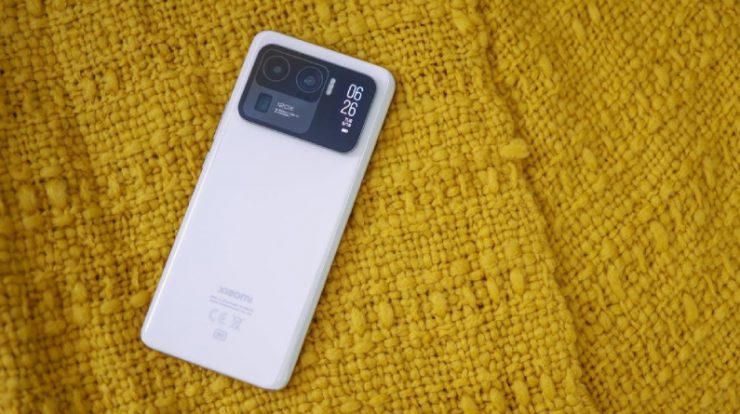 The Xiaomi 12S series, which includes the 12S, 12S Pro, and 12S Ultra, will be on sale the following week. The Xiaomi 12S Ultra, as the name suggests, will be the most potent phone in the lineup and the straight replacement for the Mi 11 Ultra from the previous year.

Xiaomi is releasing new information on the forthcoming phones virtually every day as the teaser campaign goes on. Sony’s IMX989, the largest smartphone camera sensor in the world, has now been disclosed by the Chinese manufacturer.

In the teaser image below, a brand-new 1′′ camera sensor is contrasted with older sensors.

It’s unclear if Xiaomi will make use of the entire 1-inch sensor’s surface. Recall that the Sony Xperia Pro I, which had a 1 inch sensor as well, only utilised the centre of it. Because of the huge pixels, this enables businesses to use much smaller lenses, although technically, the entire sensor is still not being utilised.

It is extremely conceivable that the Chinese phone will employ more of the 1′′ sensor than the Xperia Pro I because the Xiaomi 12S Ultra will feature a larger camera array. However, this is still to be determined.

Since the teaser campaign has now officially begun, we anticipate learning more about the next phones in the near future. There has been speculation that the 12S series will only be available in China, however this has not yet been confirmed. 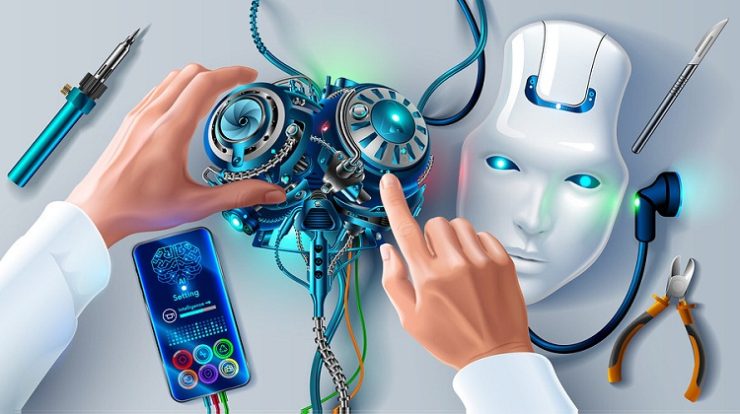 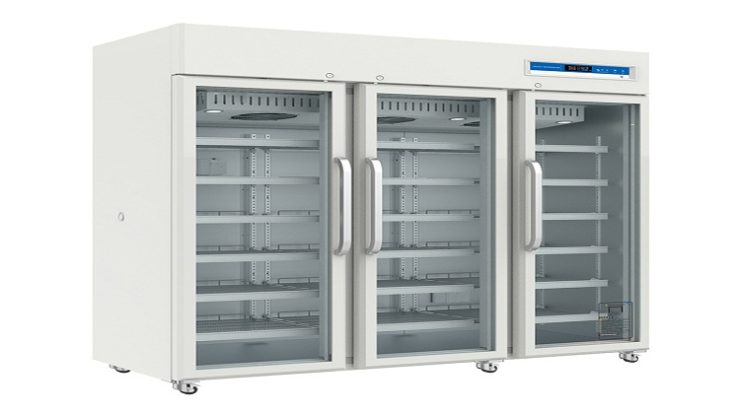 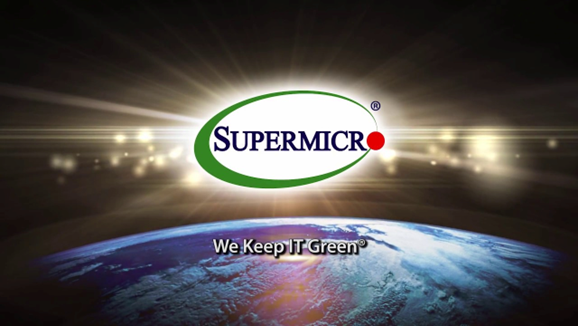 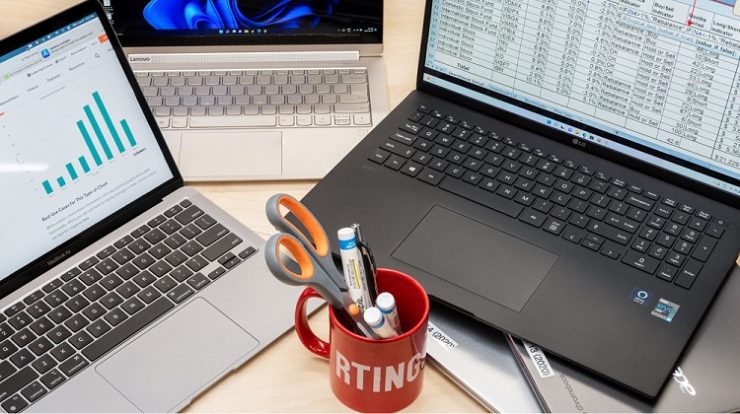 Select The Best Laptop For Small Businesses In 2023 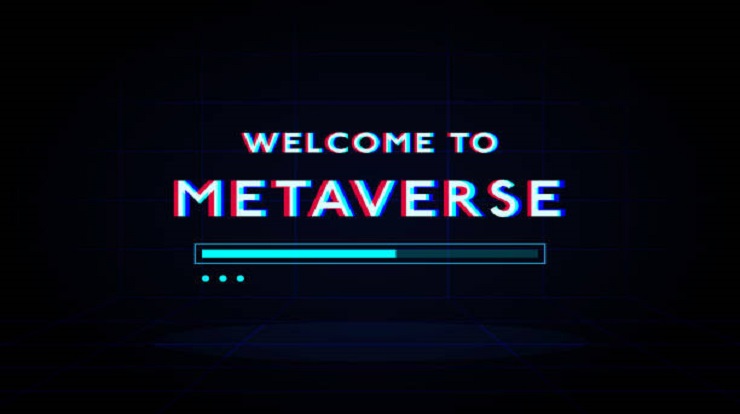