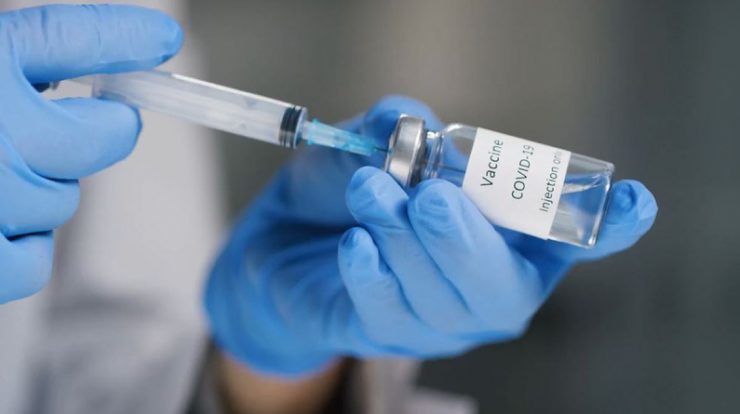 According to a United Nations (UN) assessment, the global supply chain problems brought on by COVID-19 and spreading disinformation are the key reasons why childhood vaccination rates have dropped the most over the past three decades.

Between 2019 and 2021, the percentage of children who had received three doses of the diphtheria, tetanus, and pertussis (DTP) vaccine fell by five percentage points to 81 percent, according to official data released by the World Health Organization (WHO) and United Nations International Children’s Emergency Fund (UNICEF) on Thursday. Indicators of global immunisation coverage are based on this vaccine.

The dip was marked “a red alarm for child health” by UNICEF’s Executive Director, Catherine Russell, who also stated, “We are witnessing the largest persistent drop in kid immunisation in a generation.” The effects will be quantified in lives.

Numerous variables, including the high number of children living in war areas, rising misinformation, service and supply interruptions brought on by the pandemic, and lockdowns that hampered outreach efforts, contributed to the decline.

In response to the pandemic, parents and families have been forced to choose between “putting food on the table and getting their children vaccinated,” according to Kate O’Brien, Director of the WHO’s Immunization, Vaccines and Biologicals Department.

18 million of the aforementioned 25 million youngsters had not had even one dose of DTP by the year 2021, and the bulk of these kids apparently reside in low- and middle-income nations. The countries with the greatest proportions of zero-dose children were discovered to be Ethiopia, Nigeria, India, Indonesia, and the Philippines.

Additionally, the global coverage of human papillomavirus (HPV) vaccinations decreased by 25% in 2019, which had a significant negative impact on the fight against cervical cancer. Despite the fact that the first vaccines were approved more than 15 years ago, it was also discovered that only 12% of girls are completely protected against such diseases.

After the lockdowns the previous year, observers had anticipated 2021 to be a year of recovery, but it ended up being the worst year for DTP coverage since 2008 due to an increase in the incidence of severe acute malnutrition.

The report also stated that “a child survival crisis threatens to be triggered by the convergence of a food crisis with a widening vaccine gap.”

The lowest percentage since 2008, first dose measles coverage dropped to 81 percent in 2021, it was also revealed.

While declines were seen across the board, certain nations, such as Pakistan and Uganda, buck the trend and were given instructions by international organisations to step up their efforts at secondary vaccination. Things You Should Know Before Undergoing the Root Canal Procedure 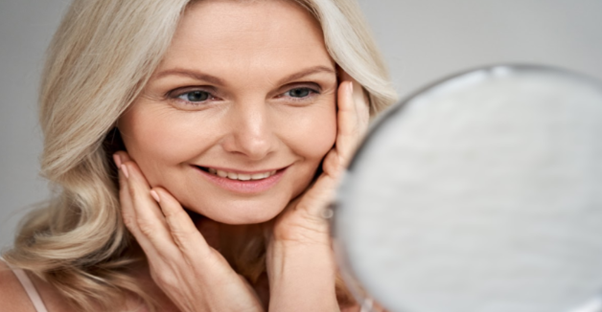 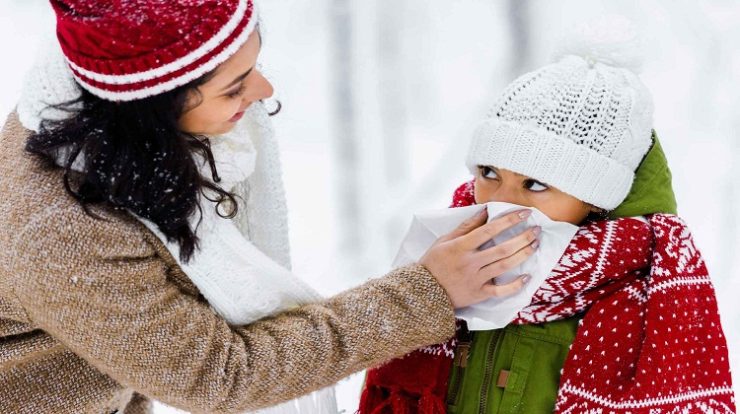 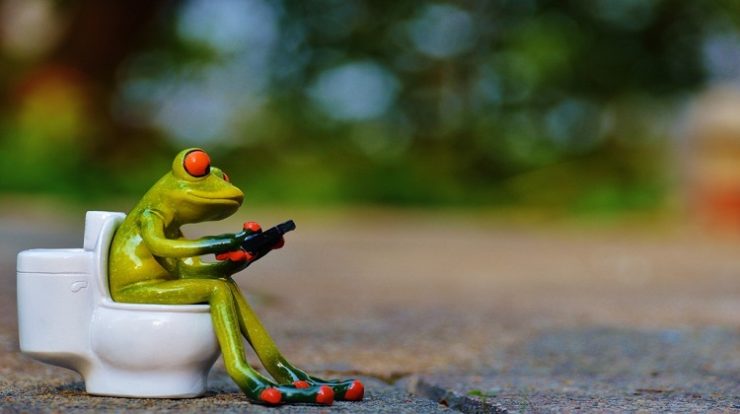 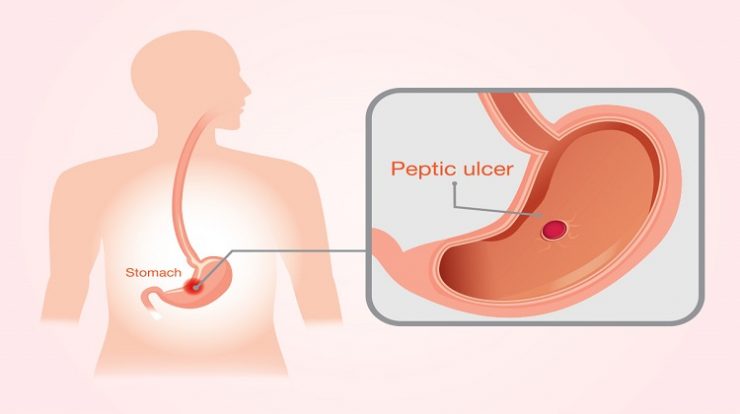 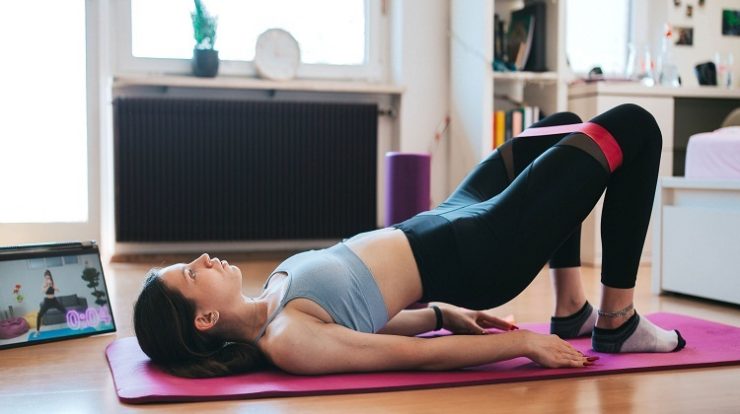