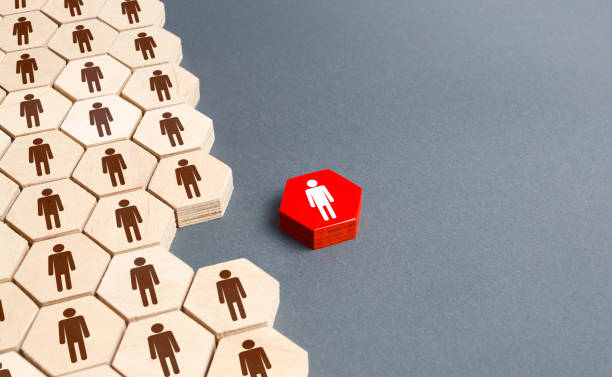 A universal set (usually represented by U) is a set that contains members from all linked sets without element repetition. If A and B are two sets, such as A = {2,4,6} and B= {e,f,g} then the Universal Set associated with these two sets is U ={2,4,6,e,f,g}.

In Basic Set Theory, a set is a collection of elements or a group of objects. Among other types of sets, there are Empty sets, Finite sets, Infinite sets, Equivalent sets, Sub-sets, Supersets, and Universal sets. Each of these sets has mathematical significance. In our daily lives, sets are utilised in a variety of ways, but they are most typically employed to represent bulk data or a collection of data in a database.

Our hand, for example, is made up of fingers, each of which is distinct from the other curly brackets ({ }) are used to denote a set, and commas separate each element in the set, such as {2,4,6} where 2, 4 and 6 are set elements.

Let’s learn about various concepts of the universal set, which include its definition, representation, complement and more with solved examples in detail.

A universal set comprises all of the components or objects of other sets as well as its own. The letter ‘U’ is widely used to represent it.

The Universal set sign has no standard notation; it can be represented by any other entity, such as ‘V’ or ‘ξ’.

Determine the universal set for each of the three sets A, B, and C.

Answer: According to the definition, the universal set contains all of the elements in the supplied sets. As a result, the Universal set for sets A, B, and C will be,

There is a complement of sets for each set. The empty set is the universal set’s complement. In this case, because a Universal set is a collection of all items, an empty set contains no elements from the subsets. The symbol ‘{}’ represents an empty set, commonly known as a Null set.

Universal set and Union of sets

Students frequently confuse the universal set with the set union. Students believe they are the same despite the fact that they are not.

The universal set consists of all components or objects, including its own. The union of sets, on the other hand, is an operation performed on two sets, let’s say A and B, that results in a set that contains all elements from either set A or set B, or both sets. The operand of a set union is represented by ‘∪’.

As can be seen, U is a set that includes all of the elements of A, B, and itself.

Sets A and B’s union is now provided by: 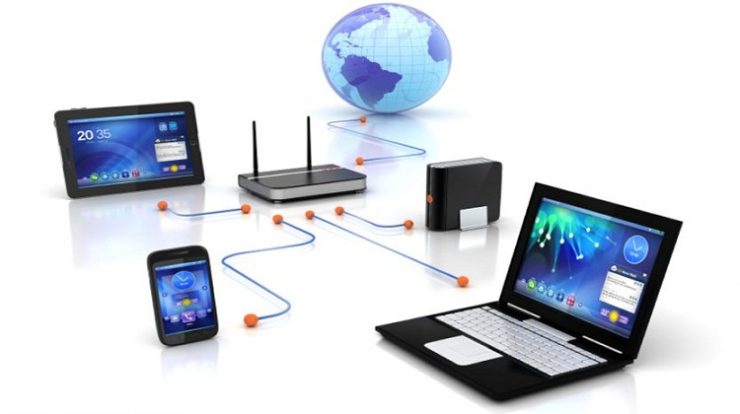 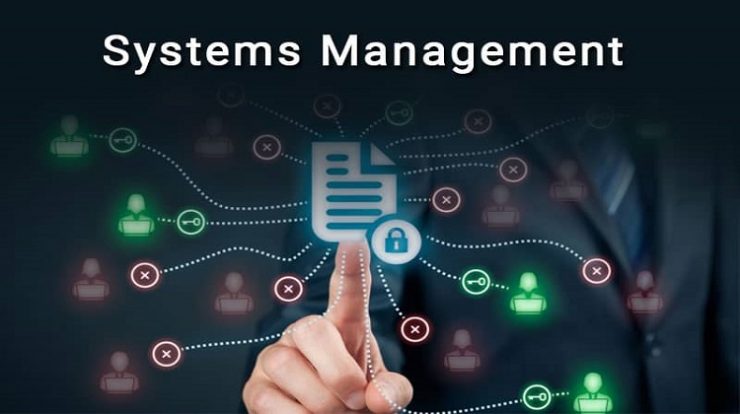 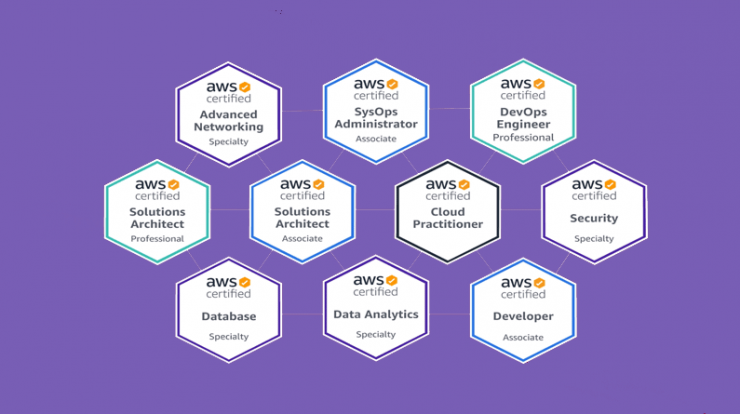 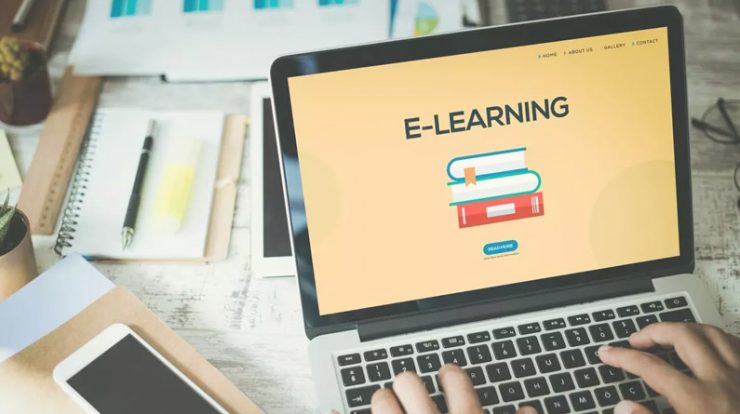 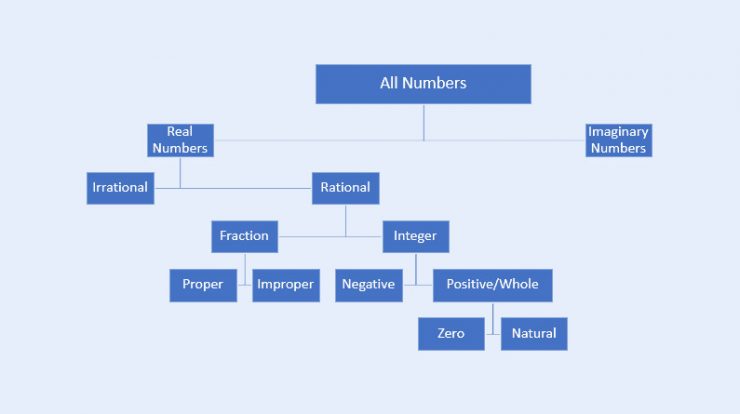 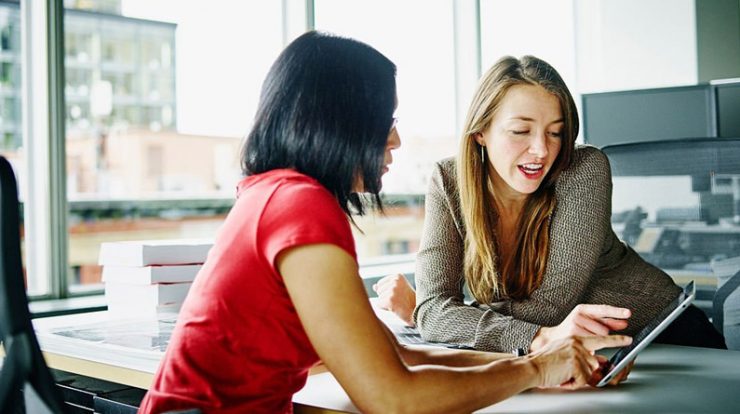 Reviewing Guidelines That Can Help You to Utilize a Credit Card

About the Author: waqas