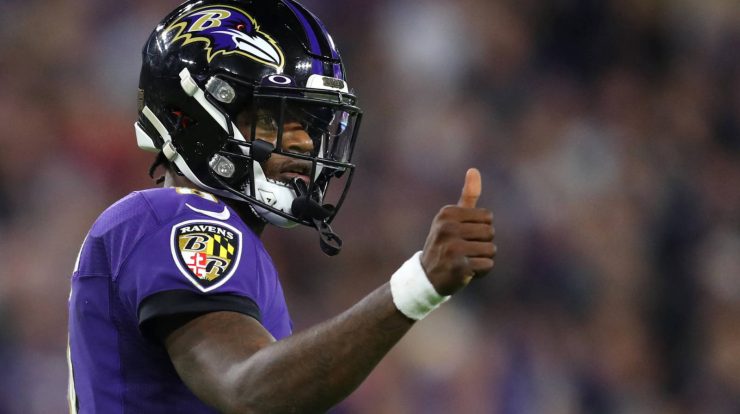 On Sunday, the Tampa Bay Buccaneers took home the big team prize, the Vince Lombardi Trophy. On Saturday though, the NFL announced this season’s individual award winners. As expected, Green Bay Packers quarterback Aaron Rodgers won his third MVP trophy. The year began ominously enough, with the Packers’ front office electing to draft Rodgers’ eventual replacement instead of giving the 37-year-old signal-caller additional help on offense. It didn’t matter. Rodgers lit up the league with 4,299 passing yards and a league-leading 48 TD passes while only throwing five interceptions. As far as Rodgers’ future goes, right now there is “no doubt” he will be Green Bay’s QB “for a long time ” and will “absolutely not” be traded this offseason, no matter what offers come the Pack’s way. Makes sense that cooler heads would prevail. But, maybe this year Green Bay should consider using that first round pick on someone who can play opposite Davante Adams, not sit next to Aaron Rodgers on the bench.

Which brings us to today’s quiz of the day. Rodgers’ third MVP puts him in rarefied air, as only six players have ever taken home the award three or more times. So with that in mind, how many of the NFL regular-season MVPs can you name in six minutes?