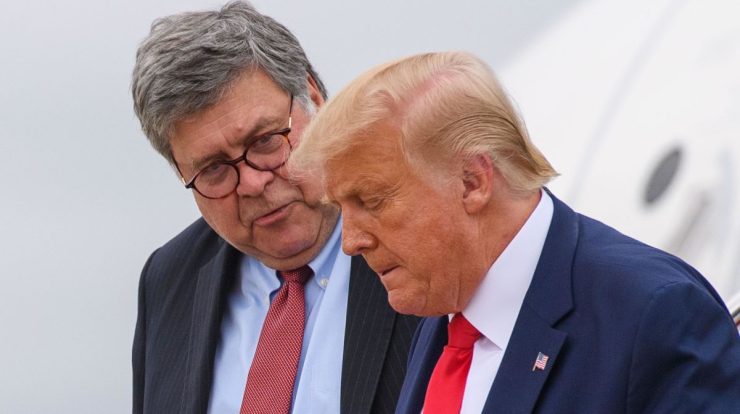 Richard Pilger, a prosecutor at the Department of Justice (DOJ) who played a role in the Internal Revenue Service (IRS) targeting of conservative groups, resigned his post Monday evening rather than investigate potential voter fraud in the 2020 presidential election.