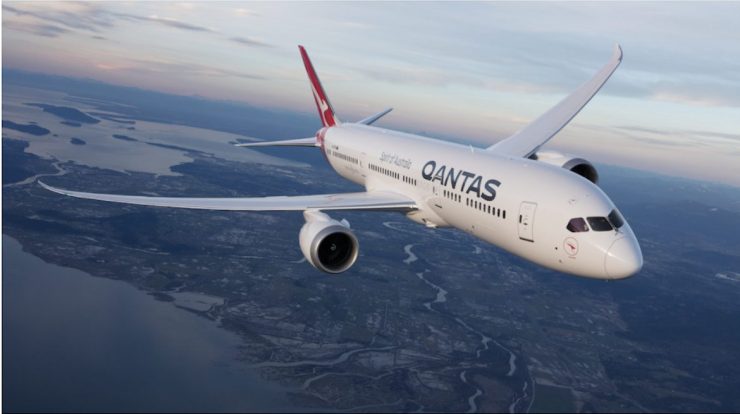 Western Australia Premier Mark McGowan has promised Qantas CEO Alan Joyce he will open up Perth once Western Australia hits its 90% vaccination target. In turn, this will allow Qantas to resume its popular and profitable nonstop flights between Perth and London Heathrow.

In a little-reported conversation held between the two men late last year, the politician told the Qantas boss he would reopen his state to travelers once the vaccination target is met.

Western Australia remains Australia’s most isolated and isolationist state. Not only does the state keep Perth Airport closed to nearly all inbound international travelers, the domestic terminals remain shut to almost all travelers from other Australian states and territories.

Aside from causing havoc (and frequently acute hardship) with people’s travel plans, the travel bans also create chaos with flight schedules and network planning. However, Western Australia does plan to begin easing its interstate hard border closures on February 5.

According to CovidBase, 87.59% of eligible West Australians are now fully vaccinated, close to the Premier’s 90% target.

“There were a lot of expectations around this flight, both within Qantas and the broader community, and frankly, it’s exceeded them,” said Alan Joyce one year later.

Those flights ended in March 2020 when Qantas suspended its international flying. In November 2021, the airline resumed flights to London. But this time, owing to Western Australia’s hardline border rules, Qantas skipped its Perth stopover in favor of Darwin. Alan Joyce said if Premier McGowan’s policy continued, his airline would keep on bypassing Perth.

An unimpressed Premier fired back; “Qantas needs to show some understanding and perhaps some gratitude to what the state government has done.”

Promises made at Perth charity event

But both men had a conversation sometime after and appeared to come to an understanding. According to Mr Joyce, he asked the Premier during a Perth charity event whether there was any point in donating tickets to London if the flights couldn’t operate. Perhaps a pair of return tickets to Karratha would suffice?

“I said to the Premier, so what are we actually selling in the auction – a London ticket or a Karratha ticket?” Perth Now reports Mr Joyce saying.

While published timetables can (and often do) change, Qantas currently has flights between Perth and London resuming at the start of the 2022 northern summer flying season. Qantas timetables have the first flights pushing back in both cities on Sunday, March 27, and operating daily after that.

That start date corresponds with Qantas’s statement when first announcing the Darwin stopover that they’d like to resume the Perth – London flights by April.

Darwin looks set to resume its status as a relatively sleepy airport in the upcoming months. Not only will a lot of London-bound passenger traffic elect to fly via Perth on QF9/10 services, the flagship Sydney – London QF1/2 flights will begin bypassing the airport in favor of Singapore from March 27 when the northern summer flying season begins.