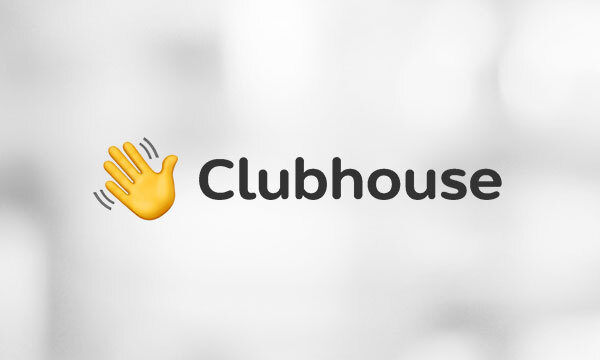 In 2020, we all need some reminders that the world is still turning. Somehow, the idea that people still go on live TV to do completely ridiculous things, such as sing in absurd costumes, brings about a deranged sense of comfort. Season 4 of Fox’s The Masked Singer is here, so we have one more show to keep us distracted from the garbage fire burning around us. In fact, episode one introduced the show as “TV’s craziest show at the time we need it the most.” Host Nick Cannon made a mask joke immediately: “Finally we have something fun involving masks.”

The costumes this season are…what’s the word? Intriguing. Sure, let’s go with that. There’s a dragon, a pair of very Rocky Horror Picture Show lips, a giraffe dressed like a founding father, a jellyfish that also resembles some kind swamp creature, a mushroom, a box of popcorn, a snow owl with two heads, something called a “squiggly monster,” a “Whatchamacallit,” a gremlin, and…the sun.

They’ll be a handful for judges Nicole Scherzinger, Robin Thicke, Ken Jeong, and Jenny McCarthy, all of whom are returning with host Nick Cannon.

Now, meet the celebrities who’ve been revealed behind the mask each week.

In an unprecedented moment on the show, Oscar nominee Mickey Rourke, who was disguised as the Gremlin, took off his mask of his own volition, effectively eliminating himself from the show. “No, I want to take this off right now,” Rourke said, his voice still disguised under his mask. The panelists didn’t seem to know anything about this surprise reveal. “What’s happening?” Jenny McCarthy cried. “It’s not that part of the show yet!” Cannon exclaimed, making a show of trying to keep Rourke’s mask on.

And then, we saw him. “I was in the neighborhood,” Rourke replied when Cannon asked why he joined the show. Classic.

So, uh, Jeong thought The Dragon was Michael Phelps, because of a vague reference to “gold” in the clue package. But there was no way this deep, husky, clearly professional voice belonged to anyone other than actual rapper Busta Rhymes.

Scherzinger and Thicke both guessed the man behind the dragon was Busta; Nick Cannon put his vote toward the rapper, too. And they were right. Sorry, Michael Phelps. Your rapping career is…probably never going to happen.

Hilary Weaver
Hilary Weaver is a freelance writer based in New York who writes about politics, queer issues, Meryl Streep, Glenn Close, and every woman the Queen has ever made a dame.

This content is created and maintained by a third party, and imported onto this page to help users provide their email addresses. You may be able to find more information about this and similar content at piano.io